We strive to create highly-amenitized, context-sensitive communities that embrace their surroundings and provide people with unique places to live, work, and play.

Nolen Communities takes its name from one of the leading urban designers of the early twentieth century, John Nolen. Much of Nolen’s work focused on designing cities and communities on a more human, village-like scale. This was counter to the more popular urban form of the early 20th century, dominated by traditional urban and suburban development.

Nolen wrote San Diego’s first city plan in 1908, which he later revised in 1926 after almost 20 years of work. Today, we continue his legacy by creating communities based around a vision of integrity, sustainability, and stewardship. 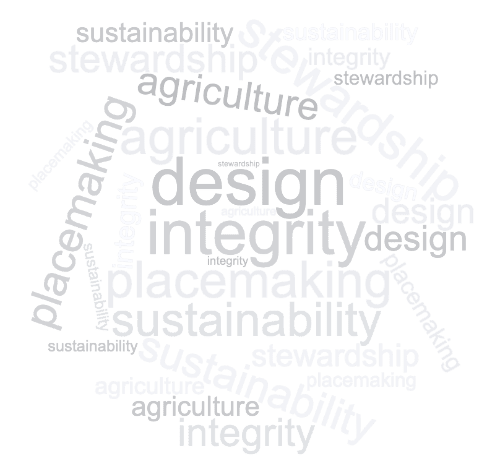 Brian Grover is the founder and Managing Partner of Nolen Communities. He is responsible for executing Nolen’s strategic direction, leveraging 15 years of real estate, planning, and development experience to envision and ultimately bring to life innovative communities. Nolen Communities was founded on his desire to connect people to where they live. He is focused on creating both value for his partners and a truly unique living experience for residents.

Sean Kilkenny is a founding Partner of Nolen Communities. Sean’s past experience includes representing master plan developers; family-owned homebuilders; and working as a consultant during his 13 years in real estate development. He brings both practical, first-hand experience and a business background to Nolen’s management team. Sean has a passion for working collaboratively to find compromises that achieve business plan objectives while meeting project schedules. He believes great communities are the result of listening and refinement.

We strive to create highly-amenitized, context-sensitive communities that embrace their surroundings and provide people with unique places to live, work, and play

Thank you for submitting your comments

Thank you for signing up for our Interest List