AND WHAT DRIVES US

Integrity – Partnering with landowners, communities, and city officials, Nolen forms trusting and lasting relationships. Integrity is at the core of every Nolen relationship, with a steadfast vision to benefit the greater community.
Sustainability – Endeavoring to minimize the environmental impact of new development and maximize quality of life, Nolen envisions communities that utilize the latest technologies in sustainable design
Placemaking – Recognizing that great spaces make great places, Nolen strives to create unique experiences that encourage residents to get out and mingle
Stewardship – Acknowledging that we are all stewards of limited resources, Nolen considers how each community can preserve its history while providing for tomorrow’s future
Agriculture – Understanding that food brings people together, Nolen seeks opportunities to integrate agriculture and foster a local food system that improves the health and well-being of its communities
Design – Working with experienced professionals purposefully selected to suit each project, Nolen is on the cutting edge of urban design by envisioning communities with timeless architecture, unique amenities, and an unrivaled sense of place and livability

We strive to create highly-amenitized, context-sensitive communities that embrace their surroundings and provide people with unique places to live, work, and play.

Nolen Communities takes its name from one of the leading urban designers of the early twentieth century, John Nolen. Much of Nolen’s work focused on designing cities and communities on a more human, village-like scale. This was counter to the more popular urban form of the early 20th century, dominated by traditional urban and suburban development.

Born in Philadelphia, Pennsylvania in 1869, John Nolen was orphaned as a child and placed in Girard College. After graduating first in his class in 1884, he worked as a grocery clerk and secretary to the Girard Estate Trust Fund before enrolling in the Wharton School of Finance and Economics. In 1903, Nolen sold his house to enroll in the newly-established Harvard School of Landscape Architecture, working under the famed instructor Frederick Law Olmsted. Shortly thereafter, Nolen wrote San Diego’s first city plan in 1908, which he later revised in 1926 after almost 20 years of work.

The plan emphasized pedestrian paseos, wide promenades at the downtown waterfront, a series of parks and parkways, and a formal civic center. Nolen also proposed the historic restoration of Old Town, dredging the bay, and the use of reservoirs for recreation. Much of Nolen’s work focused on designing cities and communities on a more human, village-like scale. This was counter to the more popular urban form of the early 20th century, dominated by traditional urban and suburban development. Nolen’s style is characterized by a strong emphasis on public spaces, as well as – in the words of planning historian Mel Scott – “some rather formal, almost baroque, street arrangements with naturalistic parks and open spaces.” Nolen oriented his design around urban streets, a principle many New Urbanists later adopted. Other planners during this time (including Ebenezer Howard and his Garden City movement) also sought to restore village life to urban living and create a “sense of place.” Unfortunately, this approach of creating village-like communities largely fell by the wayside in the rush toward postwar American suburbanization.

As the saying goes, history repeats itself, and those who do not learn from the past are doomed to repeat it. The suburban movement of the mid-20th century had an immense impact on the way people lived their lives – an impact we continue to see today. While post-war suburbia was the perfect answer to those looking for more livable communities outside of the city, today’s suburbs are often criticized for the monotony of their design and the lack of that “sense of place” that Nolen endeavored to create more than a century ago.

Nolen Communities is committed to cultivating community by learning from the past and creating that sense of place. 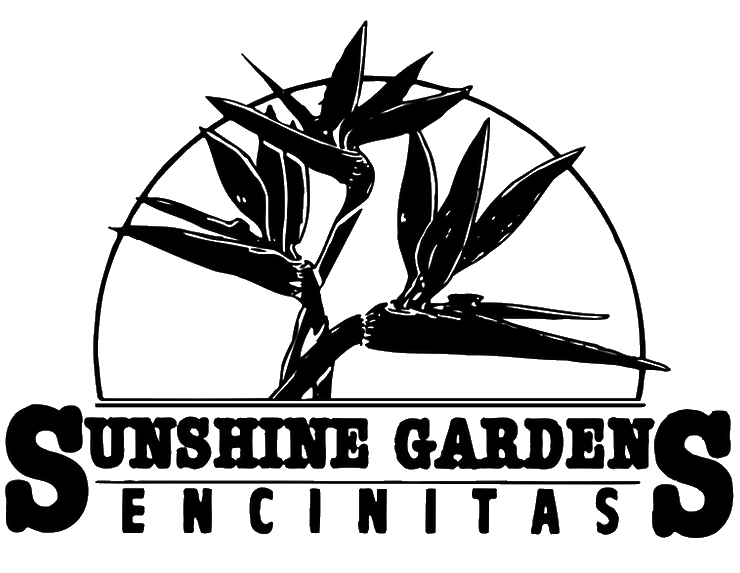 We strive to create highly-amenitized, context-sensitive communities that embrace their surroundings and provide people with unique places to live, work, and play

Thank you for signing up for our Interest List